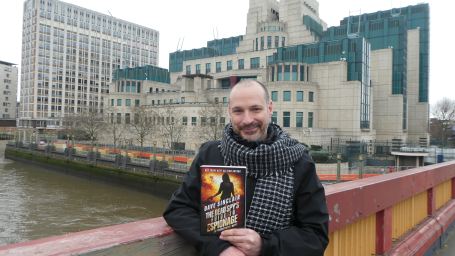 Dave at MI6, London, with his own spy, Eva Destruction

Today I’m happy to introduce you to a writer who I’ve known for a very long time – forty-six years, in fact. I could give you an introduction from a sisterly point of view (annoying younger brother and always getting me in trouble with the parents when we were growing up), but truth be told, he’s grown in to an excellent human who is also a talented writer. His latest novel is released today, and it’s a quirky, action-packed ride that will take you into the world of spies and feisty heroines.

So, Dave, what’s the story behind the Eva Destruction novels?

The old writing cliché says write what you know, but I think that’s bollocks. If that was true I’d be writing books about an IT manager that knows how to sing along to Disney movies with a six and eight year old. Far better advice would be write what you want to read. That’swhere the Eva Destruction books came from – I wanted to read about a sassy funny heroine, from a perspective in spy thrillers you never see – the Bond girl.

The name Eva Destruction evokes exactly that, Bond girls of long ago, where did it come from?

Oddly enough, from a blog, remember blogs? A friend wrote a post years ago asking for Bond girl name suggestions, I replied: 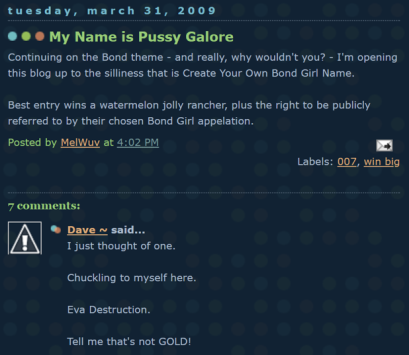 After that it kind of rattled around in my brain for a while, but I didn’t think much of it. A few years later I was reading a funny article on the io9 website by Charlie Jane Anders lamented that we never see Evil Overlord Romance (here). In the article she mentions that most genres are played out, so why not create a romance between a sexy and mysterious overlord who plans to take over the world and the feisty heroine who falls in love with him. Plus lots of cool black uniforms. In a moment of madness I thought, sure, I can do that. In a month I had 30,000 words of a book I was tentatively calling, Not Tonight Dear, I’m Destroying Tokyo. But once I hit the dreaded 30k mark I realised the folly of my ways. There just wasn’t enough story to hold up and it crumbled in on itself.

And there I left it for a couple of years.

One day I was reminded of the name Eva Destruction which soon morphed into “a spy story from the Bond girl’s perspective” idea. Then I realised I already had a large chunk of the story already down and didn’t know it.

The Tokyo story was panel beaten into a completely different beast. Once I had sorted out the new book was from the perspective of a feisty feminist Bond girl everything else fell into place. Thus The Barista’s Guide to Espionage was born.

So the Eva Destruction series may not have occurred if it wasn’t for that one blog reply and a tongue in cheek article?

Probably not. It’s always fraught to ask an author where they get their ideas from, but with this one I can give you exact dates and times. Ha!

And the story has continued in different novels?

Absolutely. I had such a ball writing Barista’s that I didn’t want to stop. The characters where so fun, I know there was more to come. The first novel ends with Eva being offered a role at MI6. How could she refuse? From there, the series has delivered three novels and a novella (which hit the USA Today Best Seller list). The characters have grown and faced far more challenges since the first book. The latest novel, The Dead Spy’s Guide to Espionage kind of brings certain strands to a close that were raised in the first novel. 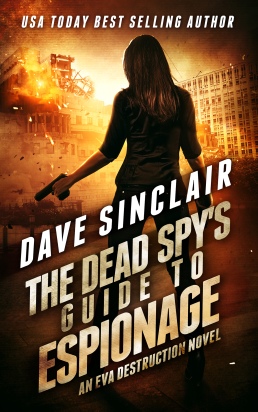 The Dead Spy’s Guide to Espionage

When the world’s on the brink of a second Cold War, the only person to call is Eva Destruction.

After a bombing in a Russian embassy, the murder of a CIA agent in Budapest, and an attack on MI6 itself, Eva assembles a team of Cold War veterans and puts the pedal to the metal in a race to prevent chaos on a global scale.

With twists at every turn, she’ll do almost anything to bring down those responsible—except drink instant coffee.

The Dead Spy’s Guide to Espionageis a globetrotting, fast-paced thriller that will keep you turning pages well into the night.

The first book in the series, The Barista’s Guide to Espionage is available at all good (and some not so good) retailers. Amazon, Kobo, iBooks, Google Play, Barnes & Noble

To hear more from Dave, check out these places, or sign up for his newsletter here. 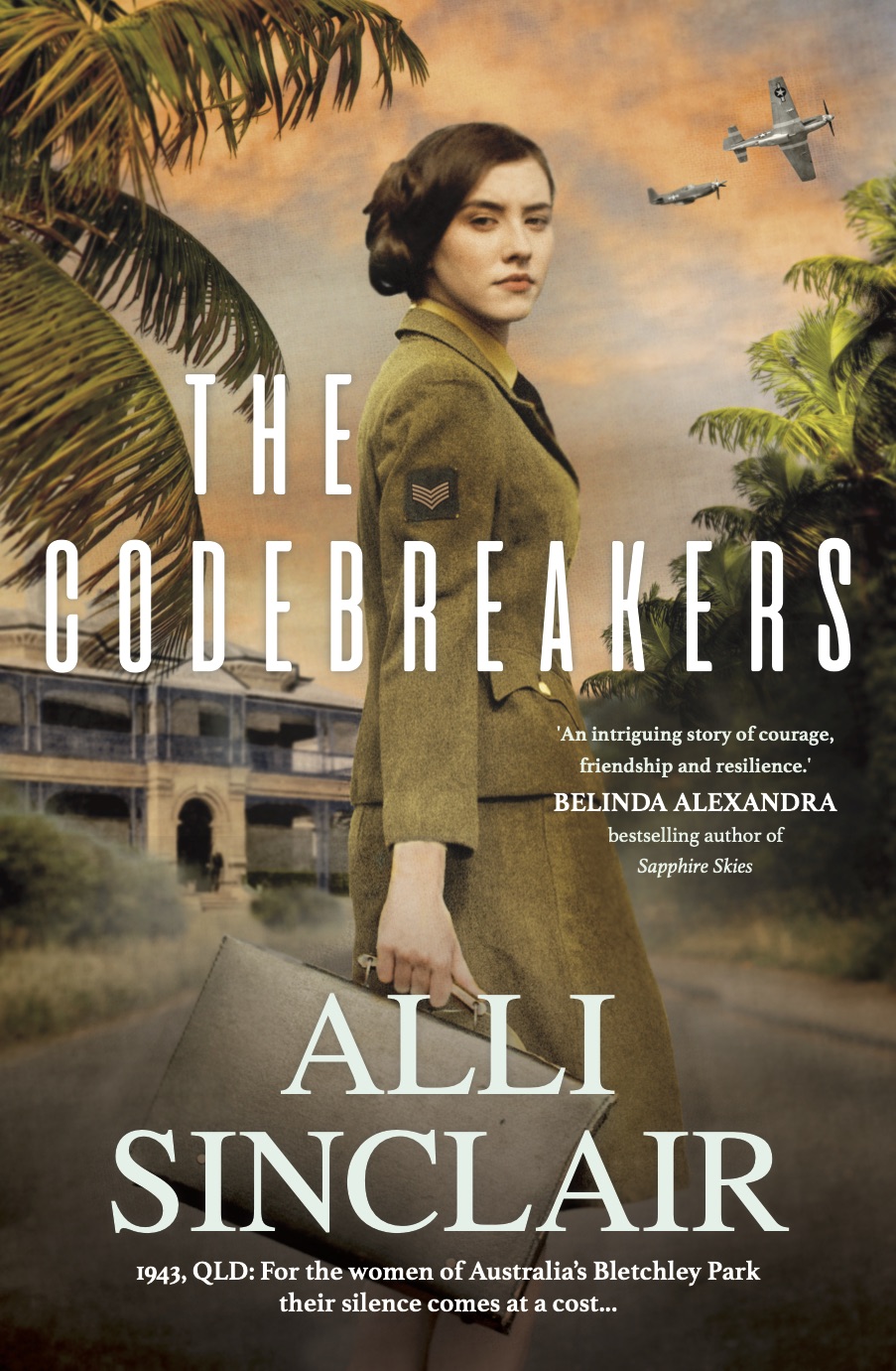